The Chico News and Review covered Chico Friends on the Street’s presence at the April 3, 2018 meeting of the Chico City Council.

Between Melissa Holmberg’s challenge to Mayor Sean Morgan’s callous sentiments, Carol Eberling’s recollection of days gone by when the government supported impoverished citizens in need of housing assistance, and Professor Robert Jones’ unflinching criticism of a homeless demonization narrative popular in the community, the diversity of voices all spoke to the core beliefs of Chico Friends on the Street.

Read the article here. View the video of the above speakers—and more not mentioned in the article—here. For your viewing convenience, check out the timestamps for each speaker in our April 4 blog post.

In her April 5 editorial, Chico News & Review editor Melissa Daugherty calls on Sean Morgan to account for cruel words he was quoted as saying in reference to homeless folks in Chico, as well as for the hostility he directed toward the cities of Redding and Oroville.

Kudos to the CN&R for holding our elected officials accountable. Read the editorial here. 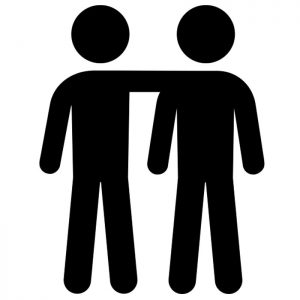